Ivan Tolchinsky, CEO of ATLAS, gave the interview to The Independent where he discussed the role of drones in the war. You can read the part of the transcript of this interview below. 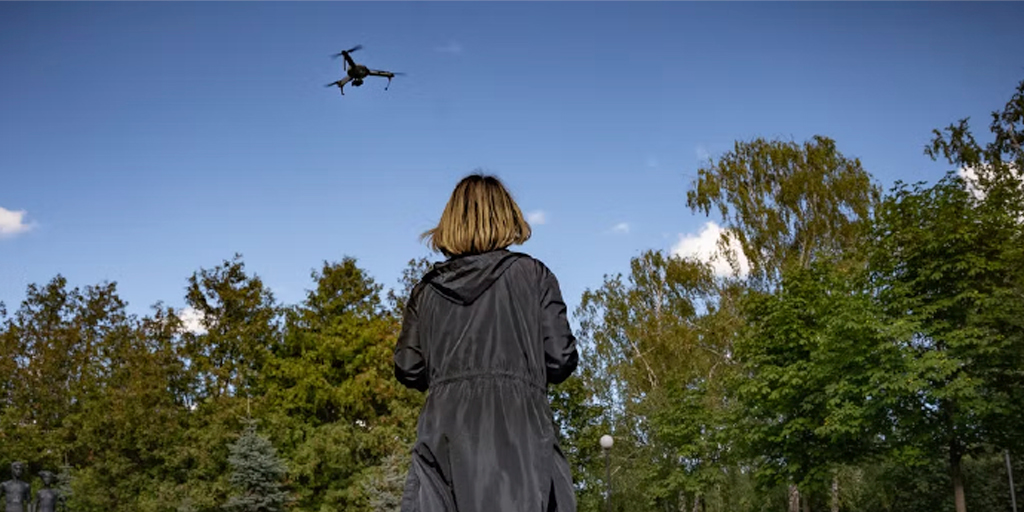 The drone technology war is a real one. A lot of the commercial drones used for reconnaissance tend to operate on the same frequencies which are comparatively easy to hack, which is why one drone company is developing bespoke drones that the Ukrainian military has purchased.

Ivan Tolchinsky, an Israeli-Ukrainian who runs drone manufacturing company Atlas, began developing them seven years ago when the technology was still comparatively rudimentary. Now he says the technology has caught up.

There are currently several hundred Atlas drones already deployed to the frontlines with 1000 more being manufactured for Ukraine. They are all designed to bypass Russian attempts to jam or hack them.

Previously the technology did not exist during 2014 [when the conflict with Russia first started]. Drones were a hobby – the video wasn’t good enough.

He explains his drones, which are manufactured in Latvia, constantly scan different radio frequencies to see which ones are not blocked by Russian jammers. They can operate as a swarm of drones like a mesh, making it impossible for Russian soldiers to pinpoint where the original signal is coming from to take out the drone operator. On top of that, crucially, they can still fly without GPS.

This is not something you can buy on Amazon, we control who purchases them. You need an end-user certificate to get our drones,” which he explains means it is harder to hack the software. “If you look at the previous concept of the war, huge vehicles were fighting huge vehicles. But when you put many drones in the field, they can operate together as a big unit, and deliver information much faster in the field, he adds.

And in the end, it keeps soldiers alive.

The full version of the article is here.