Results Of The Year: Expanding The Manufacturing, Partnerships With The World Users, and Innovative Device From ATLAS

One of ATLAS’ tasks is developing innovative devices that are simple, user-friendly, with a focus on beautiful design and style. 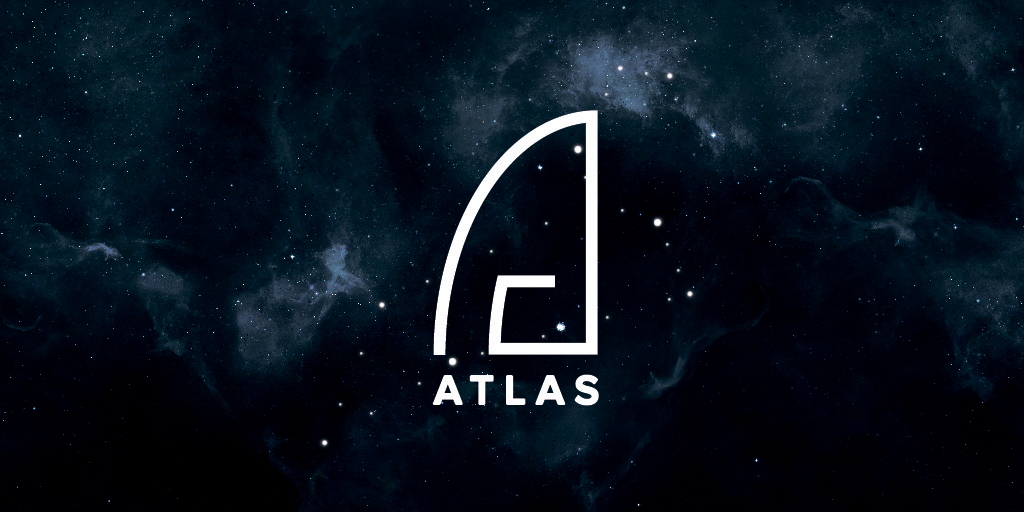 Results of the year

ATLAS, the world leader in drone innovations, has drastically expanded their production capacity in 2022. The company has built a 1,500m2 manufacturing facility, and created several dozen additional workplaces. ATLAS has one of the most modernized drone productions in the world.

Flanking products developed by ATLAS have taken over the international market. In particular, AtlasPRO has proven to be as a uniquely sized backpack drone, designed for complex military missions and equipped with MESH technology and AtlasSDR jamming and spoofing protection. Thanks to Atlas SDR (software-defined radio) module that can keep personnel out of harm’s way, AtlasPRO has passed the tests on electronic warfare complexes and demonstrated true jamming and spoofing protection in Ukraine. It was demonstrated that a pilot can operate a drone manually with no GPS mode and yet doesn’t lose a military bird over the fighting.

AtlasPRO is fully integrated into the NATO system and is already used by the armies of the United Kingdom, the Netherlands, Latvia, other NATO members, and also Ukraine.

The best-known rescue mission was organised to locate two missing Belgian tourists in Norway. Taking place on the 21st of September, Norwegian rescuers found the missing persons in northern Senja using AtlasPRO in coordination with other resources.

Atlas AvalanchePRO became the next-generation "modern bird" that flies around the world. It is a system that was developed for rescuers working in hard weather conditions, specifically, in harsher climate regions of Norway and Austria. ATLAS has integrated a standard avalanche transceiver into AtlasPRO, which opens possibilities for a quick search for ski sports enthusiasts caught under the avalanches.

ATLAS is leading the way for new developments. The team is working on a new innovative and technological device that bonds creativity with passion and skills. The new product reflects the brilliant vision of the people behind its development, opening a sea of capabilities for users to perform their missions. This innovative, radically new development technology will allow users to accomplish some truly ground breaking, even cosmic missions.

Ivan Tolchinsky, CEO of ATLAS, has been implementing best-in-class ideas since 2015. He said:

One of ATLAS’ tasks is developing innovative devices that are, simple, user-friendly, with a focus on beautiful design and style. Our new product will be cost-effective and affordable to everyone. I am not fond of choosing function over form; making a product work is only had the job. I truly believe that function and form come together, and beautiful things work well because the design can inspire the user to experience it properly. As for the price factor, I would rather sell millions of drones for $1 than one drone for $1 million.

ATLAS is working on making it possible to control 50 drones simultaneously, with the first tests to be done as early as Q1 2023. ATLAS is creating new cameras and technologies, as well as new products that will be available soon. Our goal for 2023 is to be the market leader and spear head these technologies.

Thank you for your trust and see you in the New Year. Your ATLAS team.